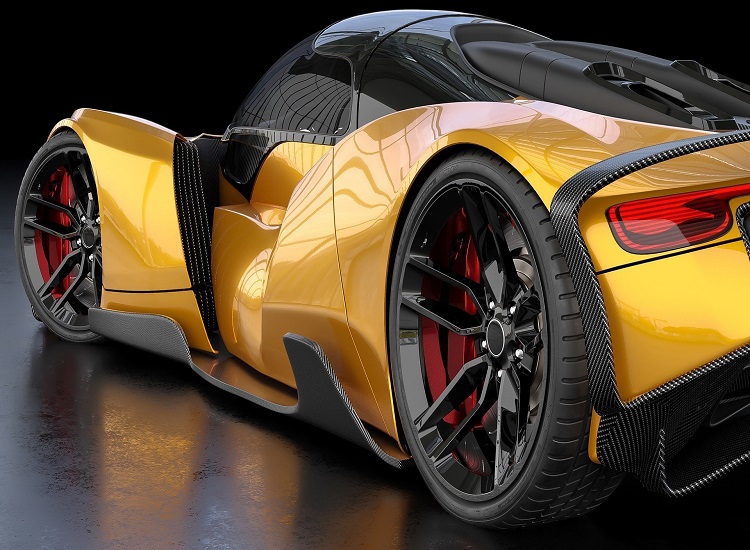 What Does the Future Hold for Your Automobiles

The most noticeable trend in the automotive industry has been an increase in fuel efficiency. Across the industry, manufacturers have been building more efficient vehicles. Honda, however, leads the industry with the new Honda Jazz. This is one of the most fuel-efficient cars in the U.K.

Over the last decade, technology in hybrid cars has changed significantly. Originally, hybrid cars contained two engines: an electric and a combustion engine. The newest hybrid Honda cars, however, are only powered by an electric engine. When the battery is drained, the combustion engine recharges the electric battery. The power to move the automobile, though, comes from the battery.

This transition from two engines to one engine has allowed Honda to build more efficient automobiles than the company could previously. In the future, new Honda cars will likely be powered by an electric engine. The battery, however, will not be recharged by a combustion engine. It will be recharged by a hydrogen fuel cell.

Honda recently announced plans to manufacture the Honda Fit, which is the company’s most efficient automobile that is widely sold, in Thailand. These vehicles will be sold throughout Thailand and its neighboring countries. The main goal of this decision is to reduce the distance the cars are shipped before being sold. This will reduce the production cost, and it will have a positive impact on the environment.

Honda will be the first company to recycle hybrid batteries. The company is already removing rare elements from old batteries and hopes to use them in new ones this September or October. If Honda’s recycling program succeeds, then other automotive manufacturers might begin to recycle old parts.

The future of the automotive industry will include advances in technology. Future vehicles will be much more efficient than even the most efficient cars available today. Companies, however, are also relying on old strategies of regional manufacturing and recycling as they move into the future.

The Cheap Car Insurances for Young Drivers With Maintaining Your Vehicle

You Should Know All About the Cheapest Automotive Insurance

The Cheap Car Insurances for Young Drivers With Maintaining Your…