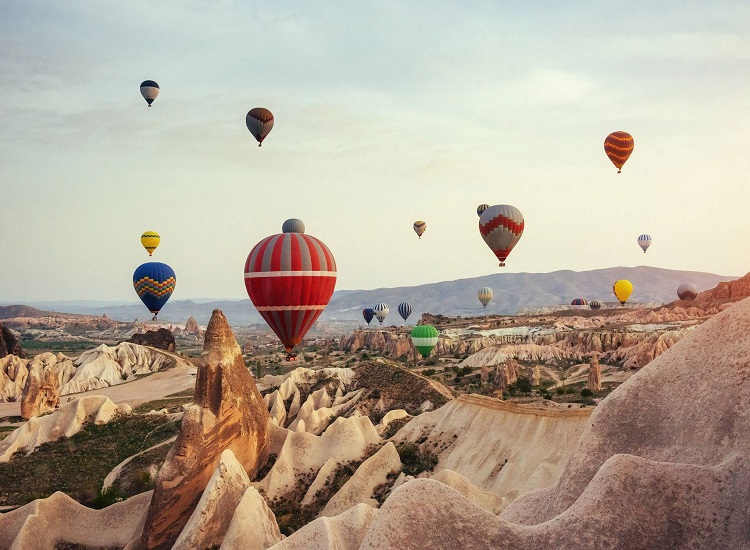 The Top Places to Travel for Some Cultural Inspiration

How about ticking off those landmarks from your bucket list while traveling and making some real lasting memories. You definitely won’t regret it! Read on to find out what places we chose for our top cultural picks. You should go to the whole world to travel for enjoyment.

Greece is one of the most historical places on Earth and home to mythological legends such as Athena and Zeus. Culture lovers won’t be disappointed, as tourists will have plenty to do and see. From its rich, ancient architecture, to its mouthwatering, healthy Mediterranean cuisine why not try joining in with some Greek dancing, in the taverns at night.  Rest assured, you won’t be left twiddling your thumbs in boredom in this beautiful country.

For some stunning scenery, why not try a day trip to one of Greece’s many islands. Kefalonia is a truly breathtaking region and is where Captain Corelli’s Mandolin was filmed. Another option is to take a trip to the city of Rhodes and visit the old town. The Byzantine churches and ancient settlements are guaranteed to leave you with a love for this magnificent country.

Istanbul is a fantastic choice for a city break, as it is the perfect fusion of East meets West. There are plenty of cultural wonders, from Mosques to markets and a hearty fusion cuisine of kebab shops and restaurants.

To really appreciate all this wonderful city has to offer, it’s recommended for visitors to find an Istanbul tour guide. This way you won’t miss out on any of the incredible historical landmarks. From the old city, that used to be known as Constantinople, to the new town, there’s just so much to see, that you’ll never be left wondering what to do next.

It goes without saying that India’s Taj Mahal is an iconic landmark, renowned for its incredible culture. It was built between 1631 and 1648 and boasts a huge number of visitors each year. The white marble architecture alone is enough to fascinate, but in the evenings it catches a red glow, that really leaves you spellbound. Why not take a trip to Rajhastan, with its rich heritage and culture of camel racing. Yes, that’s right – you can race on a camel! What more could you want really?

If you’re thinking of visiting Mexico, don’t leave without seeing the ruins in Itza. – It’s one of the most sacred of Mayan sites, situated in the Yucatán peninsula. It was abandoned in the 15th century but leaves a fascinating reminder of the Toltec invasion during the 10th century. Alternatively, you can visit the Great Pyramid of Tenochtitlan, which is a museum dedicated to the Aztecs. A couple of interesting facts – Mexico is also the 14th largest country in the world, with over 60% of the population being Spanish speakers.

The Vital Role of Medical Technologists in Hospitals

In Jungle Travel, You Have a Compass and Best Flashlight